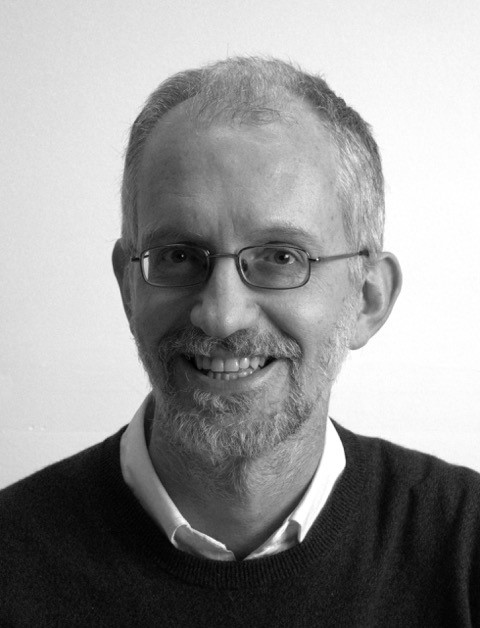 Achieving fast and accurate collective decisions with a large number of simple agents without relying on a central planning unit or on global communication is essential for developing complex collective behaviours. In this talk, I will overview recent research done in my lab on collective decision making in robot swarms. In particular, I will present ad hoc and opinion-based methods for the solution of a few variants of the best-of-n problem. I will discuss the results of real robot experiments and show how different types of modelling techniques can help us understanding the dynamics of the swarm collective decisions.


Using Data Science and Cloud to Scale and Personalize Services 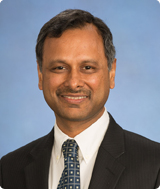 Many services, such as healthcare and education are highly human-intensive offerings that remain inaccessible (at acceptable quality level) to large numbers of people. With increasing digitization of the world and easy availability of computational power over the cloud, there is an opportunity to apply data science to transform these services. We begin by describing a dire need and an opportunity to improve the healthcare system worldwide by supporting a shift from reactive treatment to more proactive action. As examples of what is possible, we present new machine learning techniques to predict a class of complications in an ICU, and to identify patients in a hospital who are likely to require ICU admission. We also present work that shows the applicability of remote sensing and data analytics to measure body vitals such as respiration and heart rate, to screen for diseases, and to reduce the need for people to visit a hospital. We then describe a cloud-hosted system called TutorSpace to help with personalization and improved navigation of videos from massive open online courses to enable more effective learning. Finally, we present data-driven techniques to improve public transportation services and to enable cities to reduce traffic congestion while offering a range of transportation options to their citizens. We frame all of the above efforts as examples of using data science and cloud to offer personalized services at scale. We describe some outstanding challenges that need to be met to achieve truly transformational impact.

Dr. Manish Gupta is Vice President at Xerox Corporation and Director of Xerox Research Centre in India. Previously, Manish has served as Managing Director, Technology Division at Goldman Sachs India, and has held various leadership positions with IBM, including that of Director, IBM Research - India and Chief Technologist, IBM India/South Asia. From 2001 to 2006, he served as a Senior Manager at the IBM T.J. Watson Research Center in Yorktown Heights, New York, where he led the team developing system software for the Blue Gene/L supercomputer. IBM was awarded a National Medal of Technology and Innovation for Blue Gene by US President Barack Obama in 2009. Manish holds a Ph.D. in Computer Science from the University of Illinois at Urbana Champaign. He has co-authored about 75 papers, with more than 6,000 citations in Google Scholar in the areas of high-performance computing, compilers, and virtual machine optimizations, and has been granted 19 US patents. While at IBM, Manish received an Outstanding Innovation Award, two Outstanding Technical Achievement Awards and the Lou Gerstner Team Award for Client Excellence. Manish serves as the chair of IKDD, the ACM India Special Interest Group on Knowledge Discovery and Data Mining, and was General Co-Chair for IKDD Conference on Data Sciences 2015. He is an ACM Fellow, a Fellow of the Indian National Academy of Engineering, and a recipient of a Distinguished Alumnus Award from IIT Delhi. 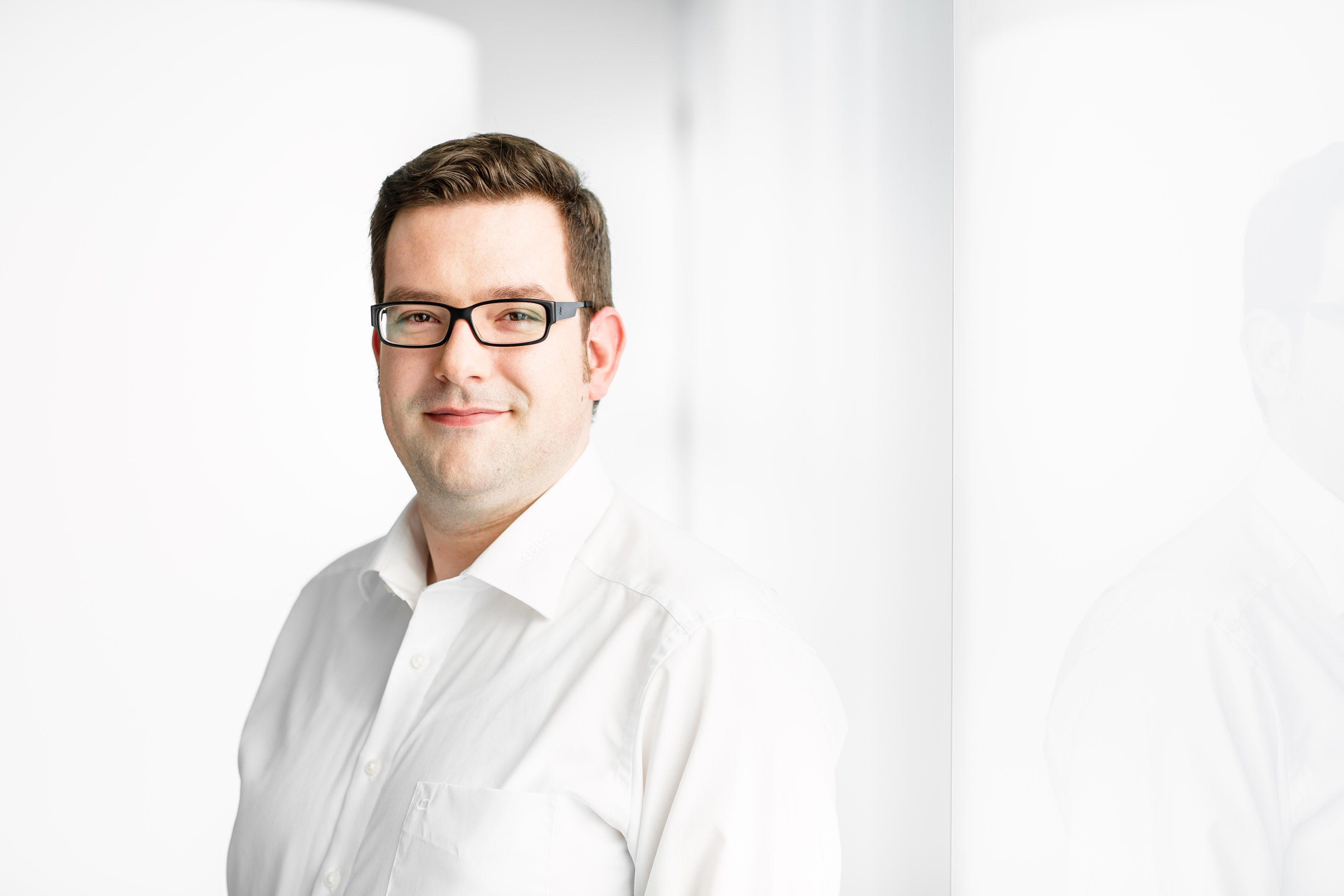 Humankind is facing disruptive technological innovation, e.g., in the fields of robotics, automation and artificial intelligence. These changes will prove to have at least as much impact on society over the next half a century as the Internet and mainstream IT technology had over the last 50 years. As we are facing a great chance of addressing possibly arising issues in advance – involving self-regulation in the sense of Technology Governance – these challenges have to be discussed on a broad, fact based and interdisciplinary level. The talk will discuss the future of robotics, automation and artificial intelligence. It will explain, why our grandchildren will grow up as the first Generation ‘R’ of Robotic Natives and suggest the concept of Technology & Robotic Governance as a means of self-regulation when dealing with these disruptive technologies. It will also touch the importance of self-organization and self-adaption as enabling technologies for autonomous robotic systems.

Dominik Bösl has been responsible for Innovation and Technology Management at KUKA since he first joined KUKA Laboratories as Head of Corporate Strategy and Member of the Board in 2011. In 2012, he became Corporate Innovation Manager at KUKA AG, directly reporting to the Management Board. His responsibility for all innovation efforts spans the entire KUKA group. As one of KUKA’s Technology Owners (equivalent to other companies’ Technical Fellows or Distinguished Engineers), he defines the group’s strategy for “Apps, Cloud & IoT”.

In 1999, Dominik started his career at Siemens, where he helped establish the foundations of today’s mobile ecosystem by bringing the first UMTS broadcasting cell to market, before joining Microsoft Germany in 2005. At Microsoft, he held various leading positions with national responsibility in developer evangelism. Instead of moving to Seattle for a leading position in program management at Microsoft Corporation, he decided to join the KUKA group.

In his spare time, he publishes educational concepts on serious gaming and works as head of a charity organization that maintains AntMe!, one of the world’s most successful serious games. He takes a particular interest in the future of Robotics and Automation and their impact on society. At Munich Technical University (TUM) he researches the genesis of a new Generation ‘R’ of “Robotic Natives” and why self-regulation in the form of Technology & Robotic Governance will be crucial.